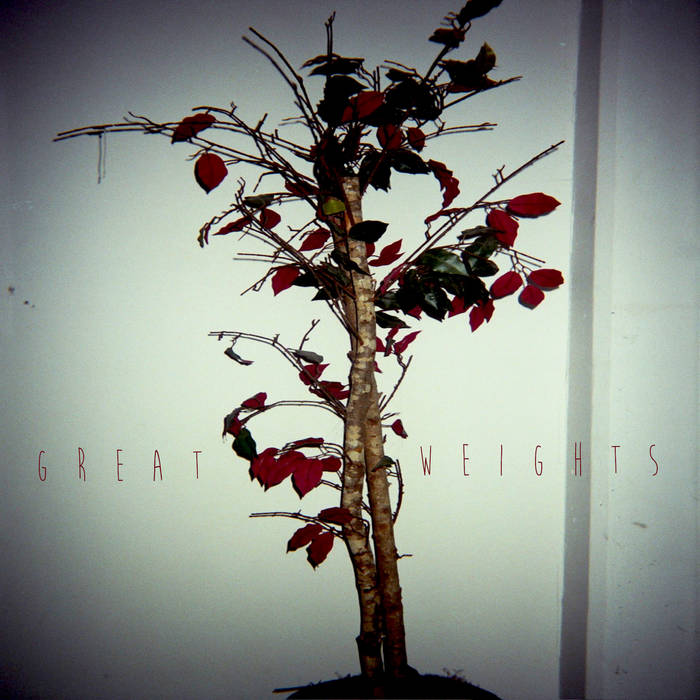 JerPz Really enjoy the power of the music and the strong vocals.

VB a necessary response to the misogyny within the emo scene and beyond. Favorite track: Wildcard.

Stay Inside one of our favorite releases. love everything about this record.

Bandcamp Daily  your guide to the world of Bandcamp